A Message from Leo J. Maloney

I want all of my readers to know that STORM FRONT, the third book in the Alex Morgan thriller series, is available. As you know, Alex is the daughter of legendary black ops agent Dan Morgan, Alex has now proven herself time and time again as an agent in her own right. In STORM FRONT Alex faces her biggest challenge yet as she has to face off against pirates and terrorists in a remote area of the South Pacific. This is one of the most exciting stories I have ever done, and it involves a threat so big that it will take more than one Morgan to fight it. 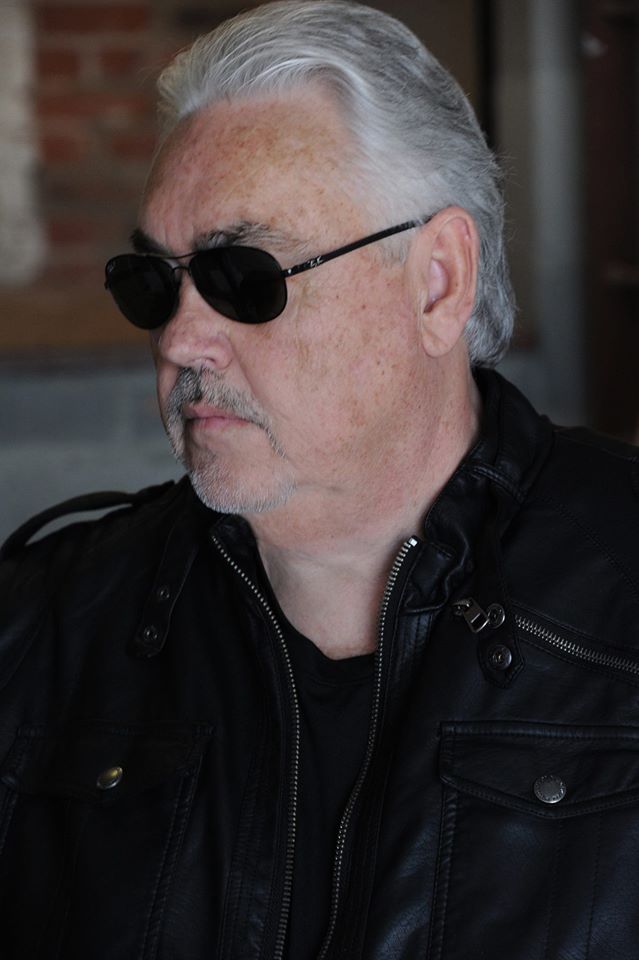 Leo Maloney was born in Massachusetts, where he spent his childhood and graduated from high school and attended Northeastern University. In the mid 1960’s, while in the army, he was recruited to become a deep cover black ops contractor for a clandestine government agency.

While he was serving his country in the secretive world of Black Ops over 30 years, he operated several “cover” businesses including a classic car brokerage, promotions and limousine companies, and a detective agency. He served as a municipal police officer in Revere, Massachusetts.

After leaving his career in black ops, Leo continued several of his cover businesses, and also had the opportunity to try his hand at acting in independent films and TV commercials. Leo has 5 movies to his credit both as an actor and behind the camera as a producer, technical advisor, and assistant director.

In his most recent project, Leo began writing, reliving many of his Black Ops experiences and evolving them into his books. In 2011 he signed a contract with Kensington Publishing Corp for the Dan Morgan thriller series. The first book, Termination Orders, was released in September 2012. The second book, Silent Assassin, was released in August of 2013. The third book, Black Skies, was released on 26 August 2014. The fourth book a novella ... Read More

Praises for Leo and his Books!

“Fine writing and real insider knowledge.” - Lee Child
“Utterly compelling! Dan Morgan is one of the best heroes to come along in ages.” - Jeffery Deaver
“The new master of the modern spy game.” - Mark Sullivan
“Everything a thriller reader wants.” - Ben Coes
“A ripping story!” - Meg Gardiner
“Rings with authenticity.” - John Gilstrap
“Leo Maloney has a real winner with DUTY AND HONOR—Gritty and intense, it draws you immediately into the action and doesn’t let go.” - Marc Cameron
“Leo Maloney proves he clearly knows his stuff.” - Hank Phillippi Ryan
"A terrifyingly thrilling story." - Michele McPhee
"A must-read thriller of torture, assassination, and double agents, where nothing is as it seems." - Jon Renaud
"Leo J. Maloney is a real-life Jason Bourne." - Josh Zwylen, Wicked Local Stoneham