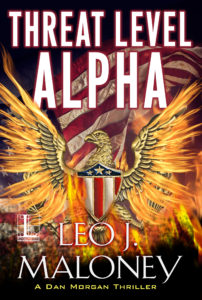 They strike without warning, in key locations around the world. In Russia, a Soviet-era storage facility is raided by terrorists. In the Philippines, an important international conference is under siege. In the United States, Dan Morgan is stalked by Russian agents. And at Berkeley, Morgan’s daughter is kidnapped with other students and taken to a remote laboratory. The attacks are neither coincidental nor random. They are part of a carefully orchestrated plan by a new and merciless organization. As Zeta Division struggles to make sense of the international chaos, Dan Morgan races to stop a deadly biochemical weapon—one that Morgan’s daughter is being forced to help build…